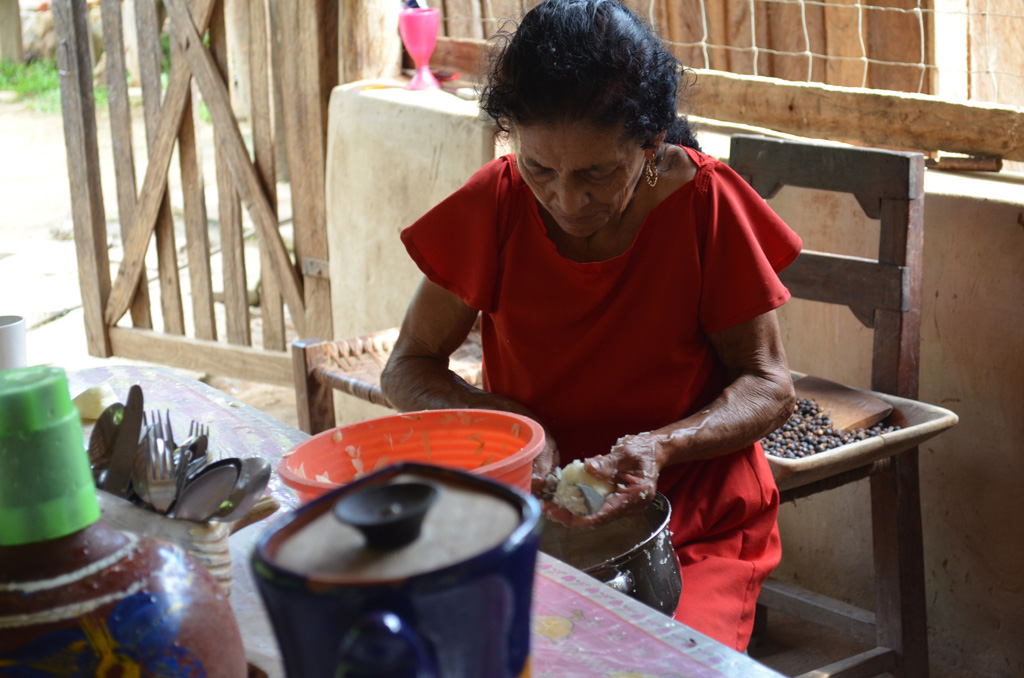 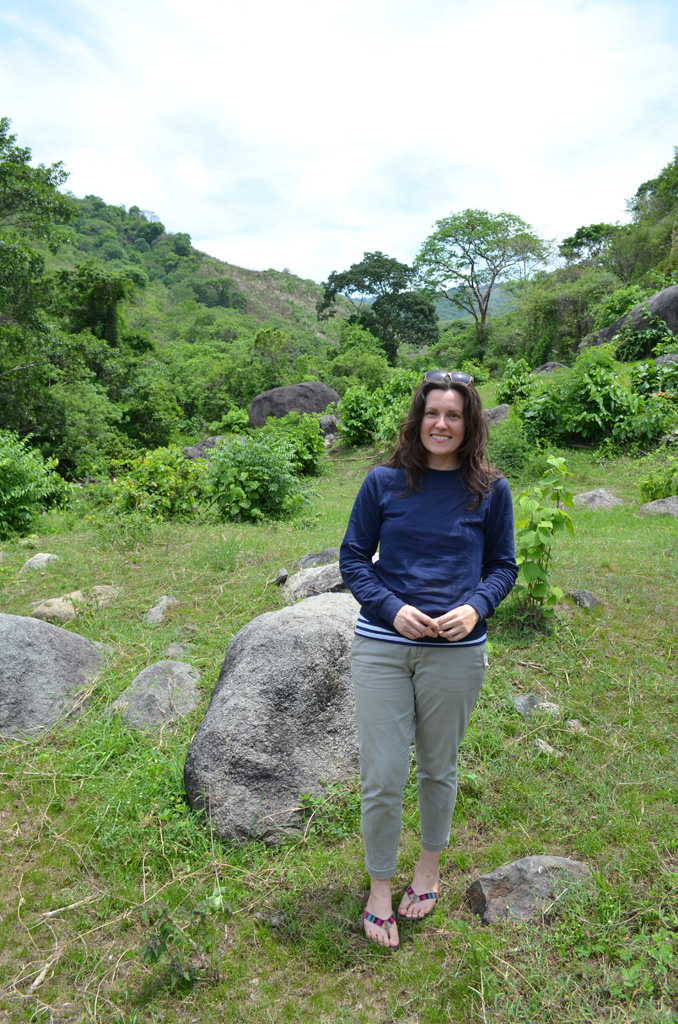 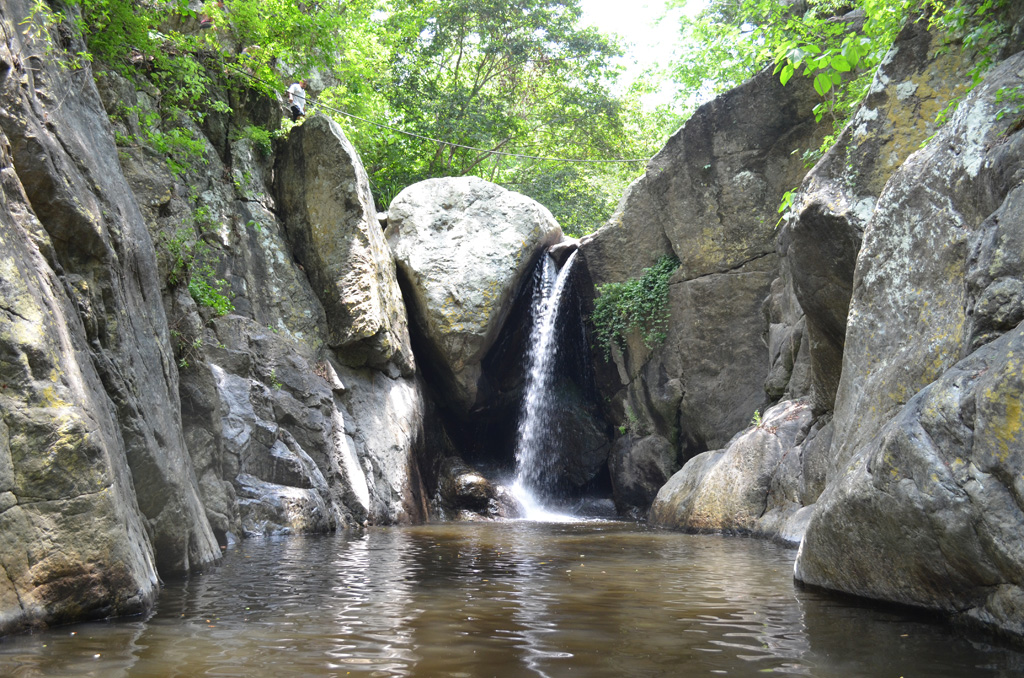 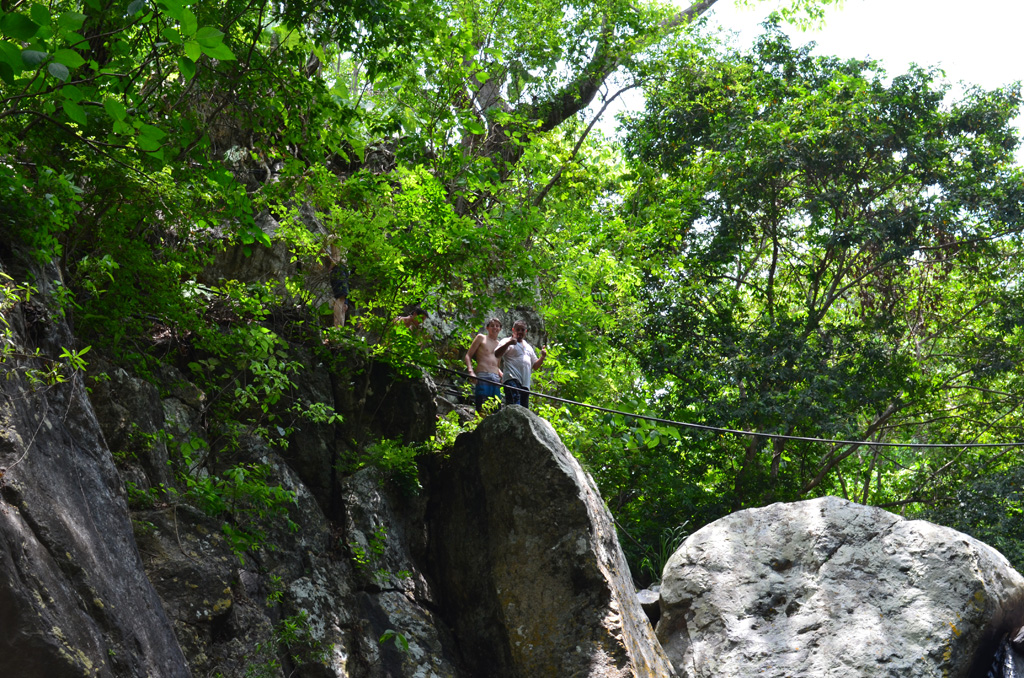 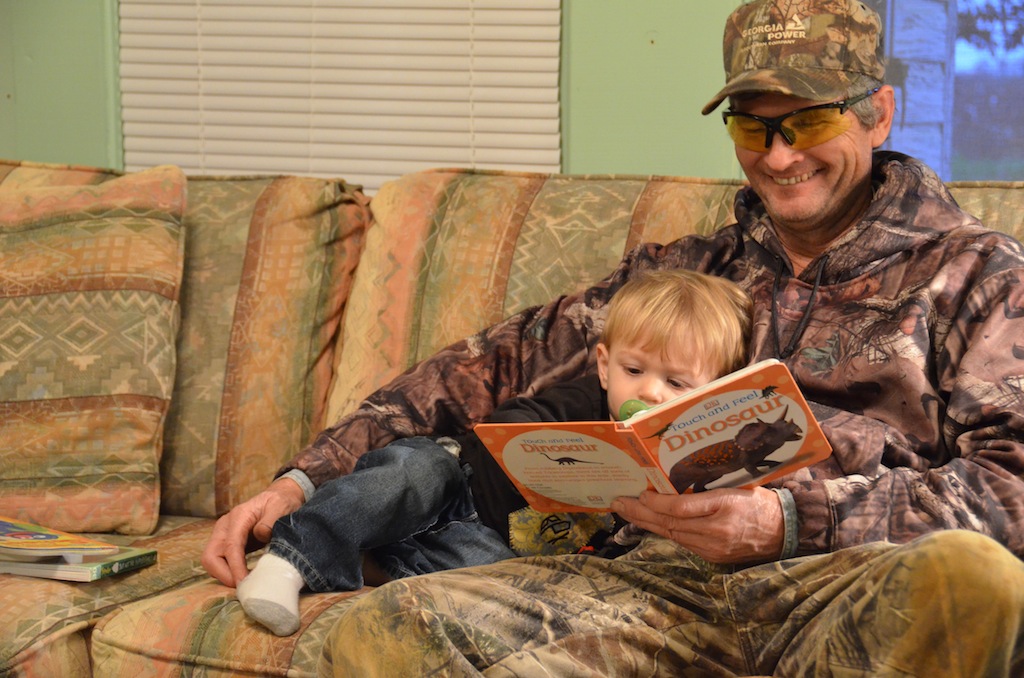 Misery. Pure misery is the only way to describe our Christmas vacation. The company was fine, the food was excellent, but the bronchitis kicked me into the ground and is only now beginning to slightly relent.  We had to cut our Christmas vacation a day short but it was all worth it to see my nephew enjoy his second Christmas ever.

Santa Claus was more than generous and you could tell it was hard for the light guy to pick which toy to go to next.  Of particular interest was a rideable tractor and a front-end loader that played rock’n roll to which Braeden danced by rocking his shoulders and bouncing up and down.

At the in-laws house we enjoyed Christmas day with more family however most of the day was dedicated to me sleeping in the guest bedroom. We did happen to take a few pictures though. Click below to see the larger photos.