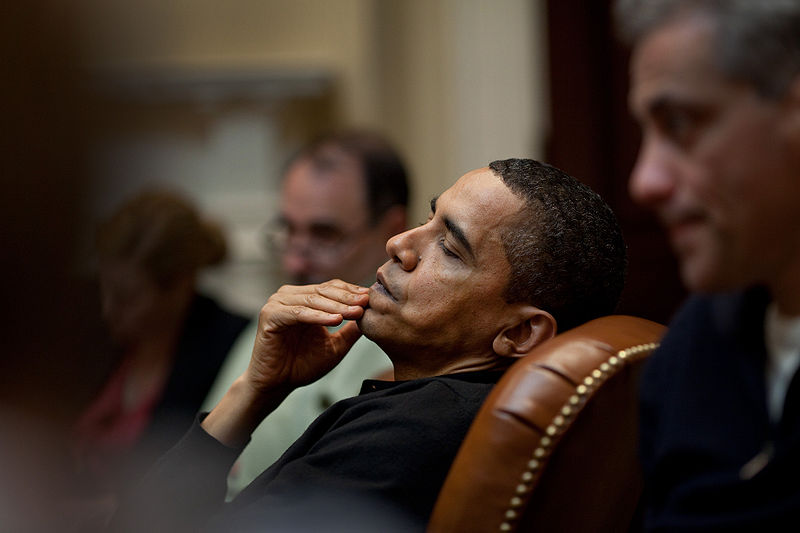 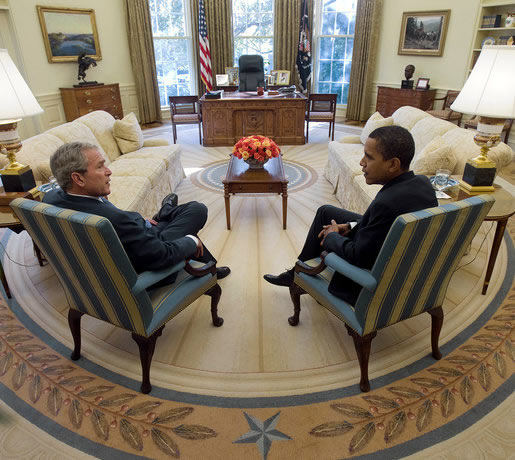 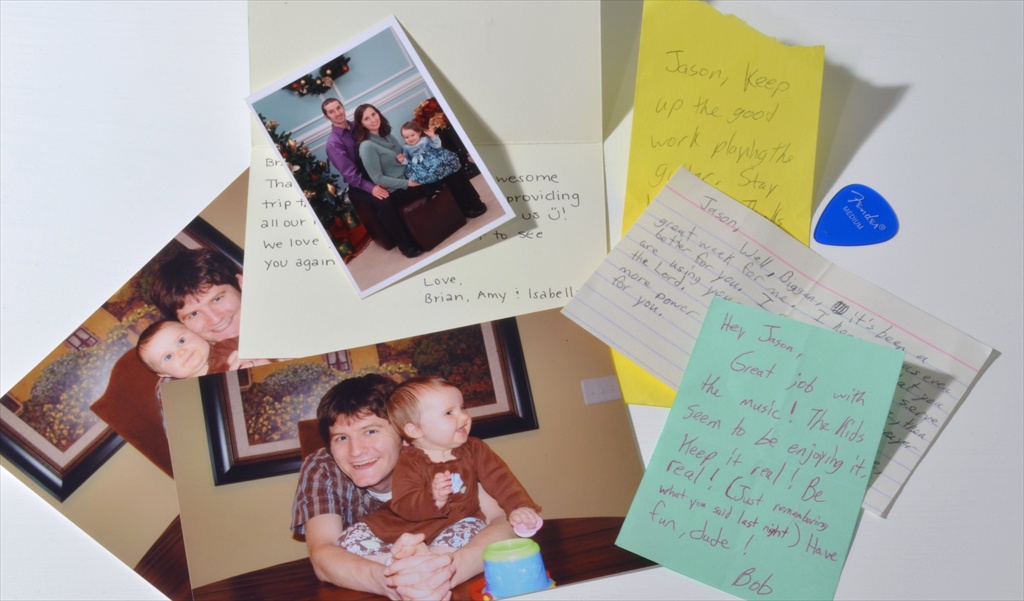 Bob. A simple name for an unassuming, incredible man.  One day Bob showed up in my life.  There was no big event, fanfare, or even an introduction.  One day I was without, and the next, Bob. 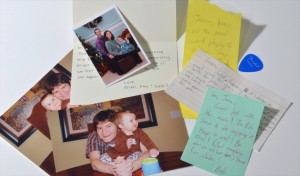 Oddly enough, Bob isn’t even his real name. He was given that name completely at random.  One day while sitting in Sunday School an older member of the youth group walked in, turned around, and said, “You look like a Bob. That’s your name now. Bob.”  In the blink of an eye Brian was changed to Bob, and Bob embraced it.  T-shirts, key chains, and name tags immediately and proudly displayed the name that is above all mortal names, Bob.  He has changed schools multiple times, has even moved to multiple states, and still the name remains.

I can’t imagine my life without him nor can a multitude of others. All the memories we have together could fill hundreds of memory boxes.  From streetluging at 1:00am, to making runs to Macon, Ga for Krispy Kreme, to playing guitar and singing in front of hundreds of people this man was always at my side.

Bob was a constant because Bob is a rock. He is the very essence of dependability. If characteristics were clothing, he’d have a knight’s armor of integrity with undergarments of loyalty (I realize that might sound a little gross).  Half the crazy ideas I conceived could not have happened without him.  While I was a floating mess, Bob was an anchor. 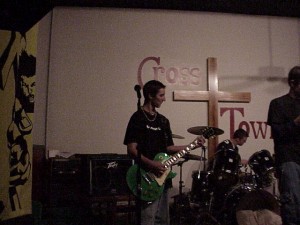 So here’s to Bob. Bob, when I lost the lead role of Jesus Christ because I looked like a creepy, bobble-headed monkey hiding a knife behind my back, I’m glad it was to you.  When we opened for bands much better than ourselves and the home crowd yelled louder for us, I’m glad to have laughed beside you.  When I saw the supernatural, inexplicable, life changing power of almighty God do things that left me praising, crying, kneeling, or singing, I am forever thankful that I had a brother to worship, weep, crumble, and shout with me.

May God continue to bless your ministry.  As you now have the family I saw you pray and hope for, may you lead them with your steadfast integrity and enjoy every second of it.  I pray God gives you emotional and physical strength to continue being a fantastic pastor and may you continue to always hear His still, quiet voice. Finally, when the time comes, “Get to heaven half an hour before the devil knows your dead.”

Malta Baptist Church you are amazingly blessed to have this man as your pastor.  Stand with him because I know he stands with God.