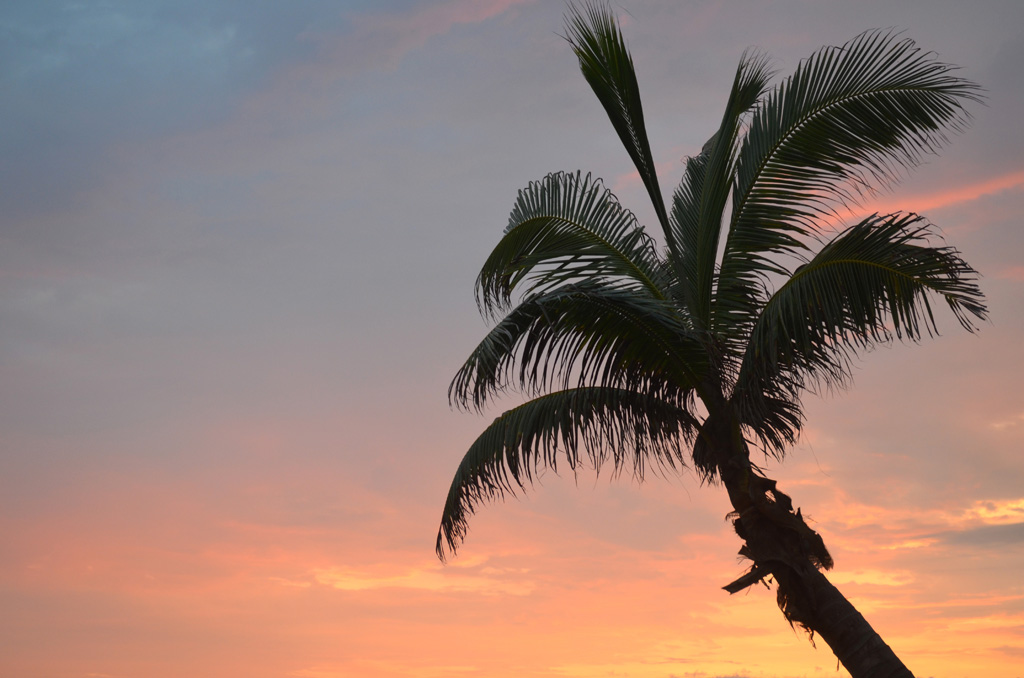 When people recount to me stories of their visit to Mexico there’s quite often a part when someone says, “…then there was that day(s) we were sick.” 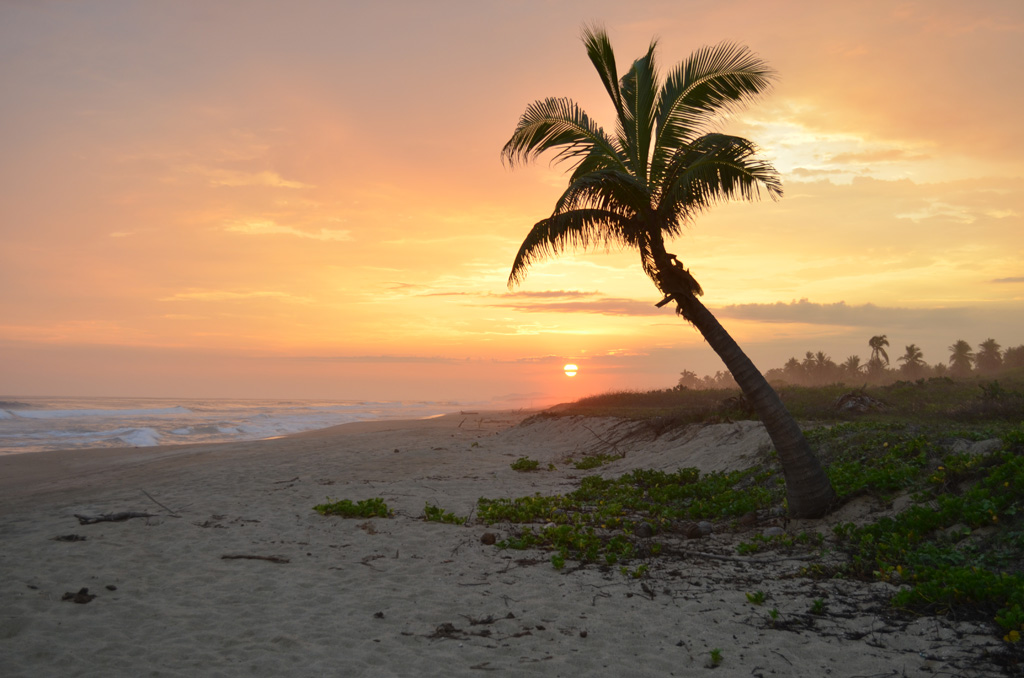 I consider myself a reasonably seasoned traveler and have a few simple rules.

At Playa Viva all drinking water is put through a reverse osmosis filter. Check. All the food is prepared by an awesome chef, Abraham, or several other incredible cooks. What doesn’t come out of the garden, comes out of the refrigerator and is well cooked. Even the seafood in the ceviche is blanched before served. Check. Finally, a few people had some rough hours from time to time but nobody had been seriously ill since we had arrived. Check, check, and check.

Little did I know, but for several days my body had been harboring a nasty stow away that I had picked up from some wary traveler and several hours into the evening I was to experience Petatlán, Mexico’s local town healthcare system.

…is one of the only Spanish phrases I remember from high school and probably just grammatically butchered. However, when I stepped out of the back alley and into the waiting room of the 24 hour clinic, the phrase’s English equivalent was the only vocabulary I could utter.

I had come to the decision that I needed a doctor by use of a self test I’ve perfected over the last 10 years. If after vomiting I use the sentence, “Wow, I didn’t know there was that much liquid in my body,” it’s time to go. Through experience I have learned that when I am surprised by the volume of liquid exiting my person, that staggering amount of fluid is no longer in my body and must quickly be replaced.

The office wasn’t much to look at. The waiting room had an old couch and their were a couple of chairs here and there. After entering the doctor’s office (his literal office), I laid beside his desk on a single cot that was directly below the only air conditioner I had seen in a week. I answered a few questions about my health through my gracious translator Julia, the manager at Playa Viva, and then the magic happened.

This doc and his nurse fixed me up quick. Before I could blink there was a needle in my arm and within an hour’s time they filled me with antibiotics, anti-nausea, fever reducer, and two bags of IV fluids. As I listened to the lady one room over giving birth, the cold liquid pumped through my veins at an incredible rate. When I finally stood up and walked out, my body was in a weird limbo of confusion. He told us to come back the next day and as we drove away I realized, no one filled out a single document.

We did go back the next day. I was prescribed an antibiotic and Brandy got some because she had started to feel a little under the weather. So, doctors fee, two bags of fluid, intravenous drugs, two visits, and prescription meds … Total: $240 USD and still no paperwork.

As we arrived back at the resort, I crashed on the couch and was to remain there for the rest of the day.

I slept well that night and woke the next day a few pounds lighter but with more color and feeling a lot better. David, one of the co-owners, had shown up two days before and after breakfast we found ourselves chatting about the power system and several minutes later I was given a personal tour. 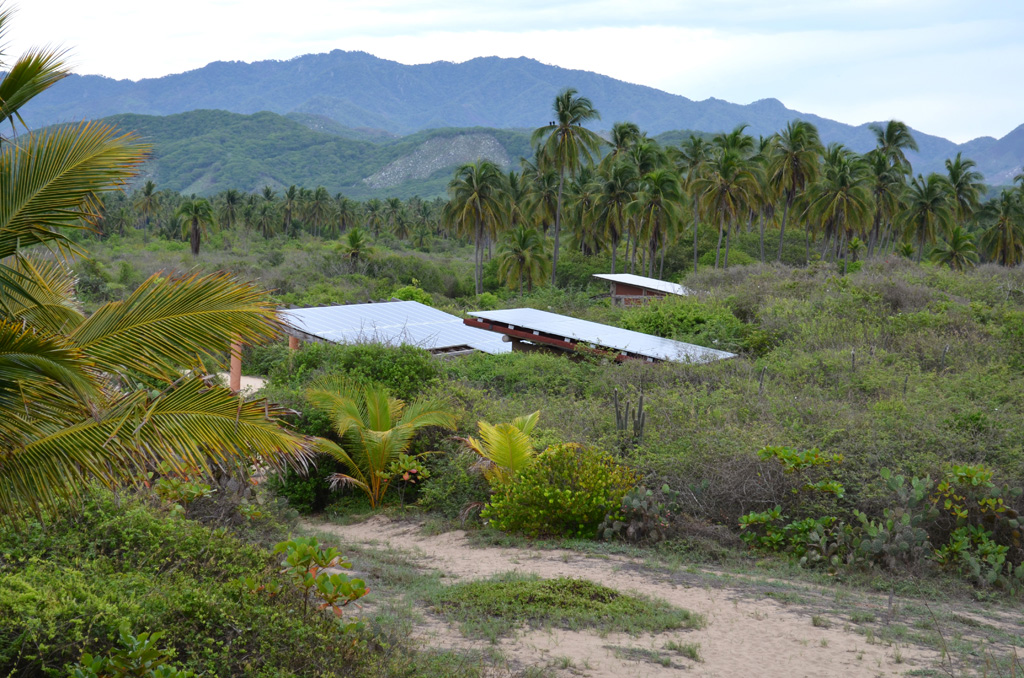 Playa Viva originally had a 36 solar panel system and later they stepped it up with 24 more panels. David said that because of the advances in solar panels, the 24 they bought most recently produces the same output as the original 36. As the system has grown, so has their knowledge of producing energy more efficiently.

Case in point is the implementation of a diesel generator for backup power. In the beginning the backup generator would turn on to feed power to the complex whenever the batteries were running low. The generator would burn diesel while the batteries charged up from the solar panels. Over time, however, they modified the system a bit. Now when the batteries get low and it’s not a particularly sunny day, the generator only kicks on to charge the batteries. This type of system, which is similar to a hybrid vehicle, proved to be more efficient and saved on diesel.

David commented that not only are the solar panels eco-friendly but they are also economically helpful. To get power from the grid would require a sizable payment to the local utility company. The costly line would have to be run from the local village several miles away but for now the existing  solar system supplies the energy needs for the complex. The resort would have to scale up dramatically to make the investment even worthwhile but David commented scaling to that size wouldn’t be happening anytime soon.

Correction 7/21/2013: I have been informed since the publication of this article that the current generator at Playa Viva is powered by LP gas but future plans call for a bio-diesel system. The diesel will be made on site.

When Brandy and I travel, we pick spots for a reason. We don’t generally stay at hotels. We prefer a bed and breakfast. We don’t like huge crowds but we do enjoy a few friends. We like to meet people and hear about their lives and on this trip we were not disappointed. Below are just a few of the interesting people we came across. 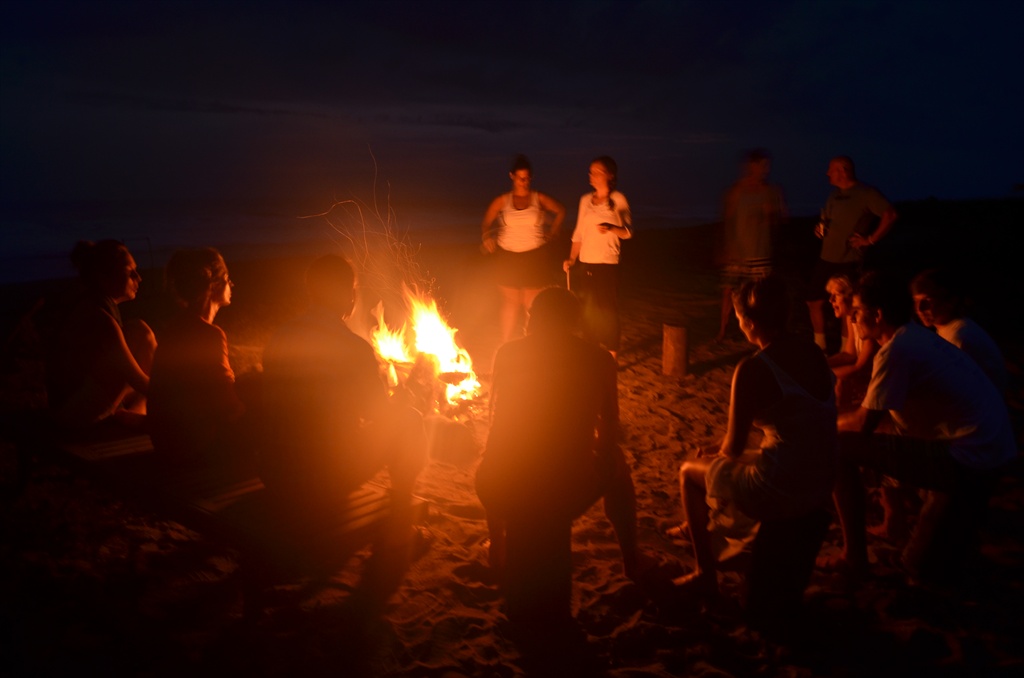 To all the people we met, we would like to say You Are Inspirational! You all have made our lives richer. May God continue to bless your endeavors and may your lives keep motivating and enriching others. 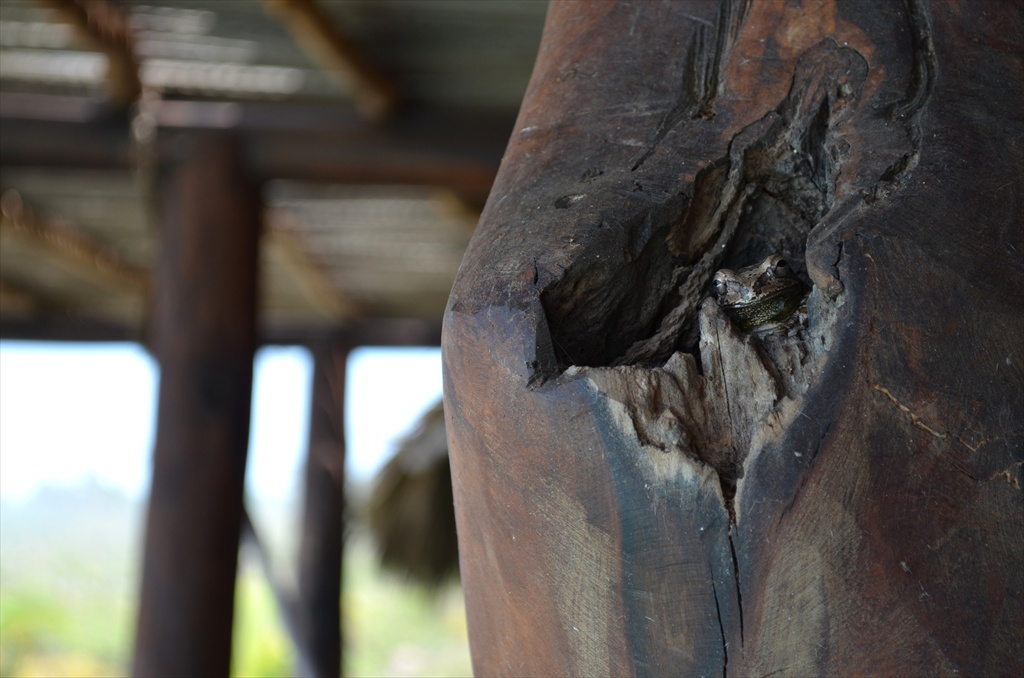 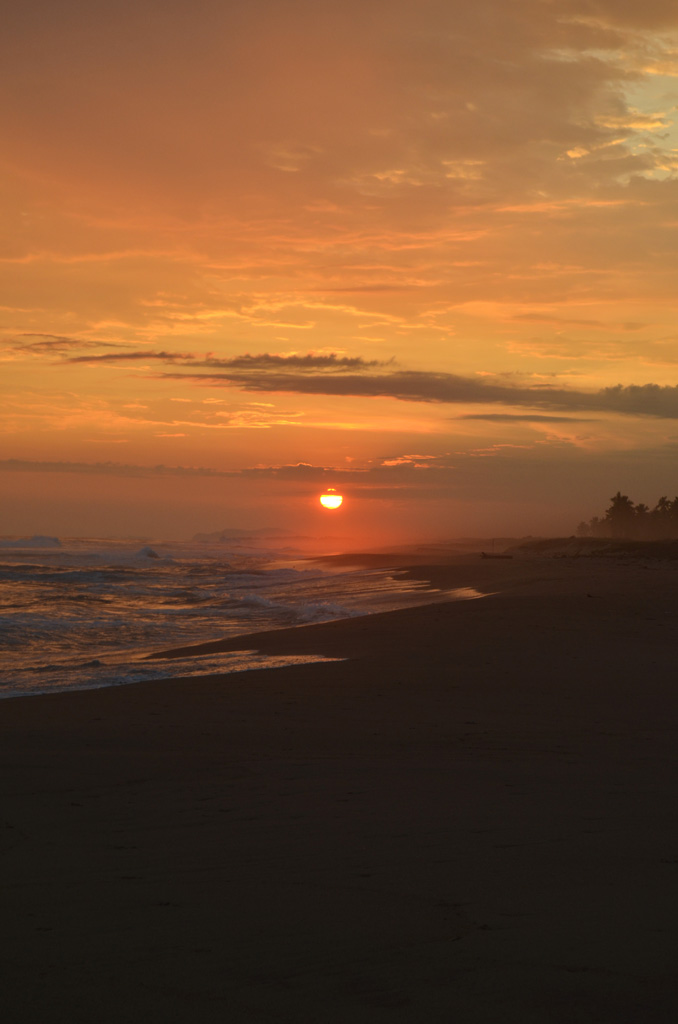 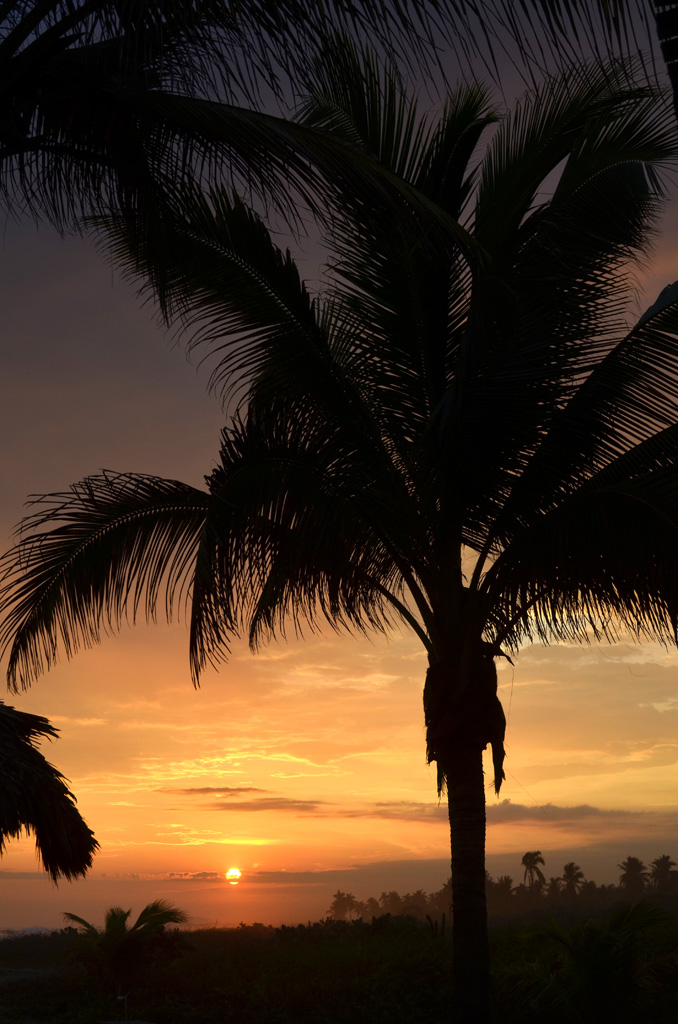 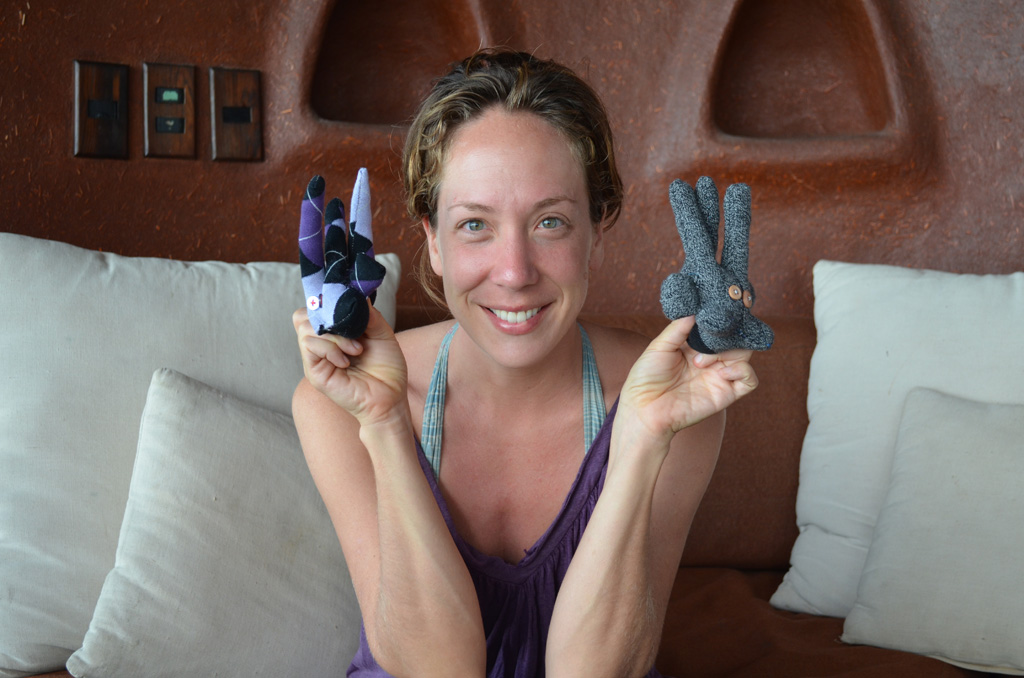 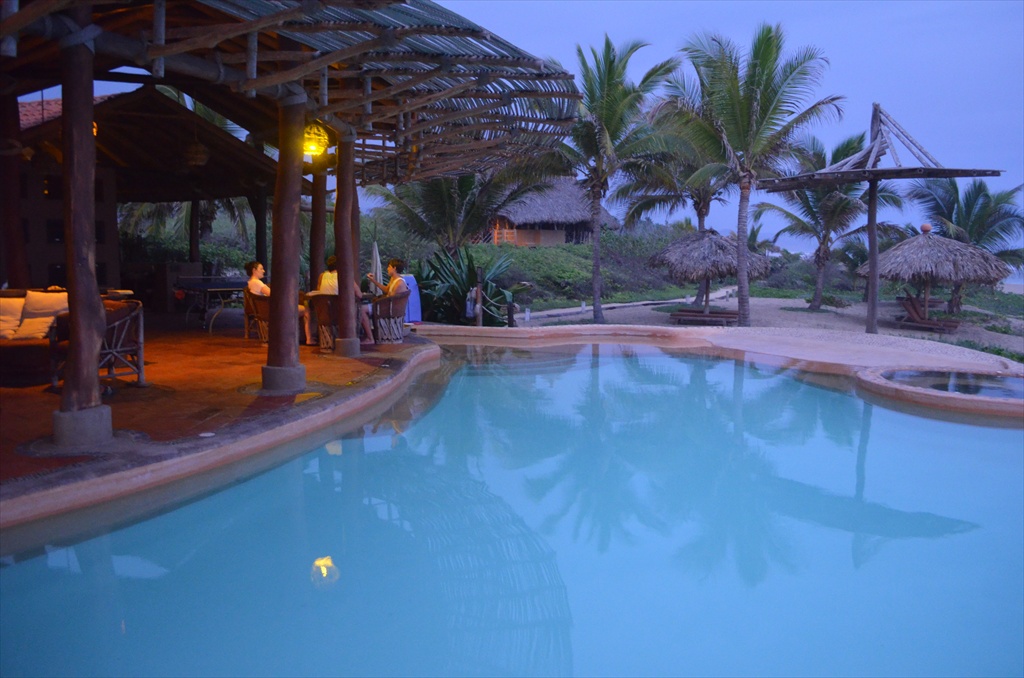 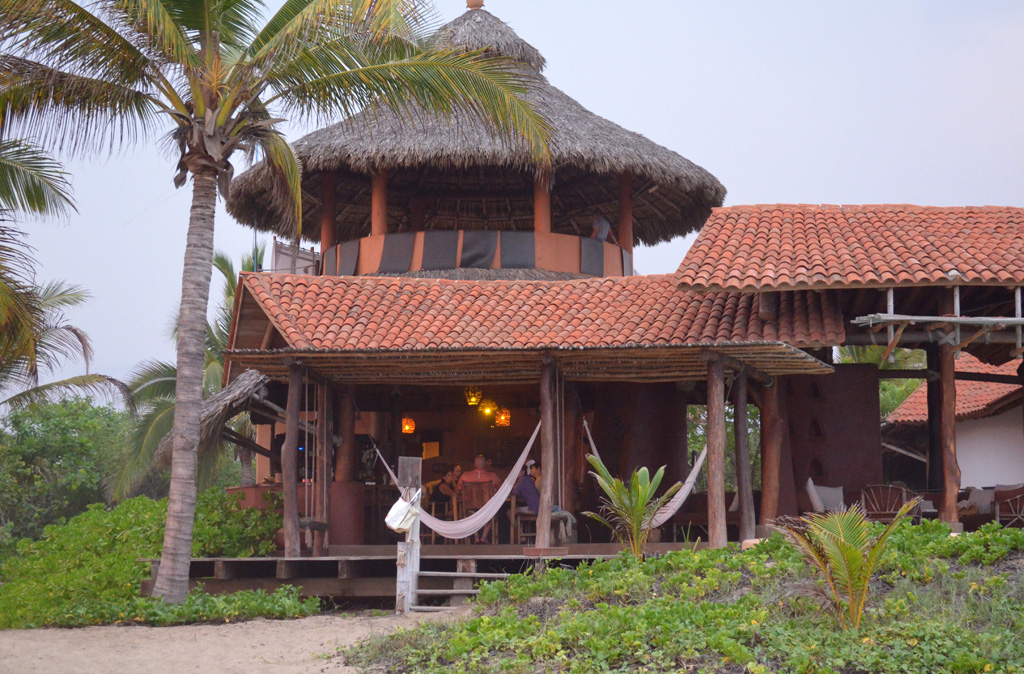 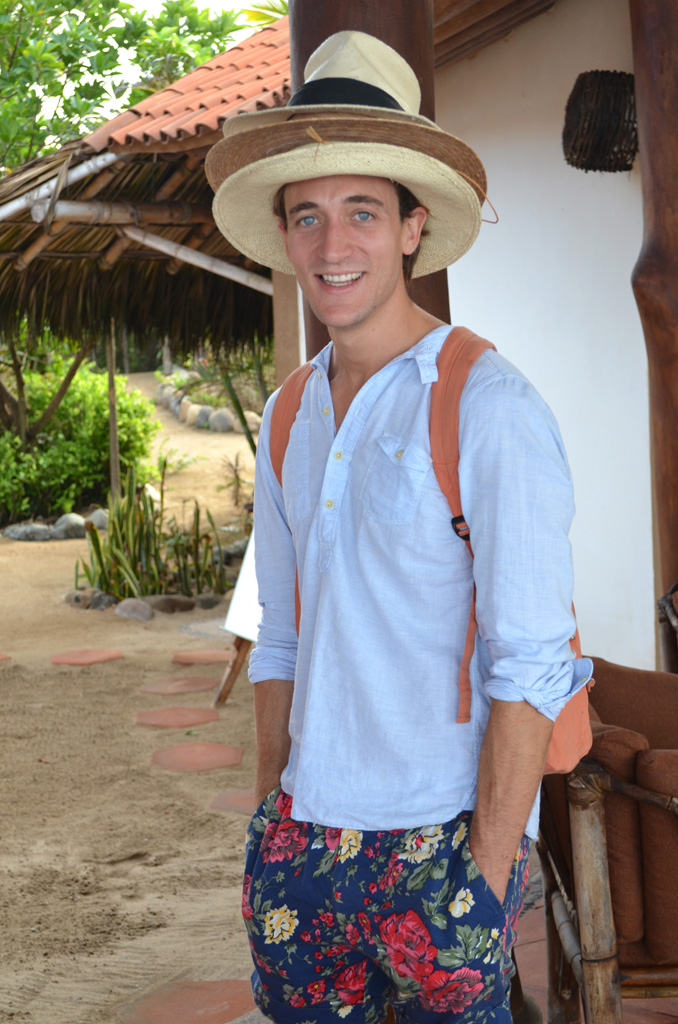 For those wanting to read about our full adventure, I’ve listed the articles below.