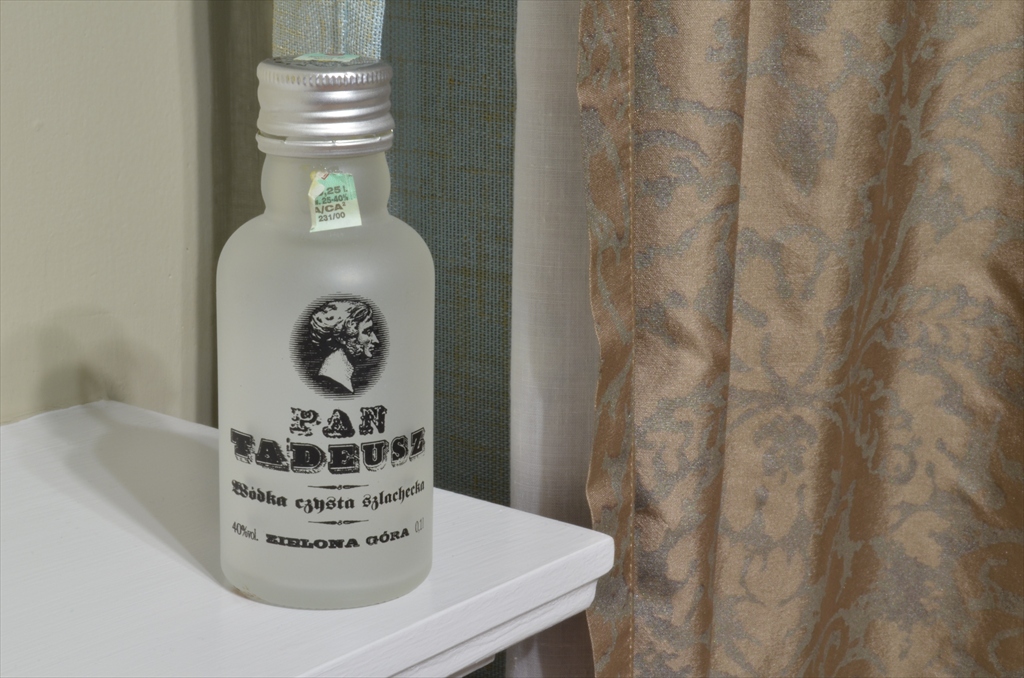 “What’s she screaming about this time?” This was a common thought I had every time I heard my sister’s voice bounce around our domicile at the Grady Johnson Trailer Park (and Luxury Resort) in Statesboro, Ga.

“I cut myself shaving,” she responded.

I got up and walked halfway to her room where she met me in the kitchen.  She had gashed herself enough that a small stream of blood was running down her leg.  We quickly thought through our selection of first aid supplies.

“Do we have any peroxide?” she asked.

“What about cotton balls?”

This exchange continued for band-aids, gauze, tape, and rubbing alcohol.  “Alcohol?” I thought to myself.

“Wait, I’ve got something that might…,” I broke off mid-sentence and ran back to my room.

In college I did some overseas traveling.  On the first of those adventures I went to Poland and made some wonderful friends that I’ll never forget.  I kept in contact writing letters all through college and sent over stuff from the US from time to time.  One of my friends, Natalia, had returned the favor on several occasions and once sent over a small bottle of 40% Polish vodka.

“I know it’s not the real stuff, but I think it might work.”  How could it not.  I surmised rubbing alcohol had far more of the real thing in it anyway, so what could a mere 40% distilled do.

I doused a paper towel, bent over, stretched out my hand and …..

Thanks for vodka Natalia (it was definitely worth every penny), and thanks for the memory Sis.