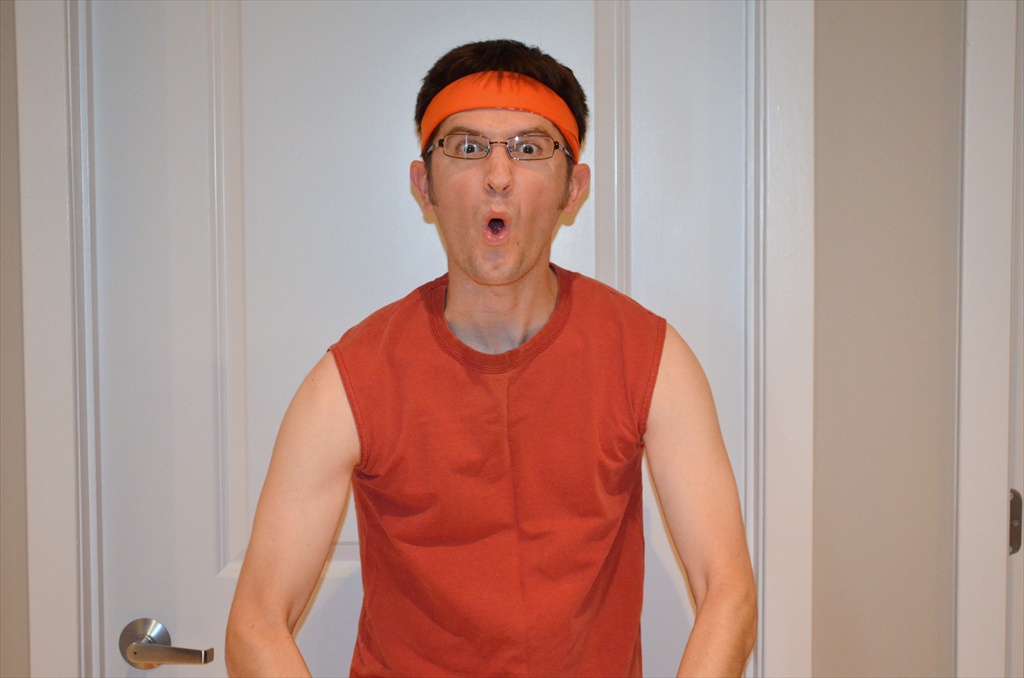 Could You Save Your Own Life?

It’s time to do something crazy, again!  Are you in?

Ever since college I’ve been an endurance nerd. It all started because of some health issues I had in my sophomore year.  When high school ended, so did the physical activity in my life but after constant colds, a battle with pneumonia, and the onset of seasonal allergies requiring an inhaler, it was time for a change.

My college minister, Stewart Moody, was always inviting people to run with him at 5:30 am, but as you can imagine, there were not too many college students longing to get out of bed before the sun rose.  So one day I took him up on the offer and running become a lifestyle for me.  All my health issues melted away.

Numerous races and two marathons later though, I’m starting to see that running, while healthy, is incomplete.  Which brings me to this article:

Every Man Should Be Able to Save His Own Life: 5 Fitness Benchmarks a Man Must Master
http://artofmanliness.com/2009/09/15/every-man-should-be-able-to-save-his-own-life-5-fitness-benchmarks-a-man-must-master/

Could I save my own life? Sure, I could run till my feet bled, but ask me to pull my own weight more than 10 times. HA! Swim half a mile? No way! To be honest, the last time I attempted a set of dips, I thought my chest was going to rip in two.

Goal #2: Jump over obstacles higher than my waist.

On January 19th at 8:00am I will attempt each of these within a 2 hour period.  So who’s with me, because at dawn we ride! 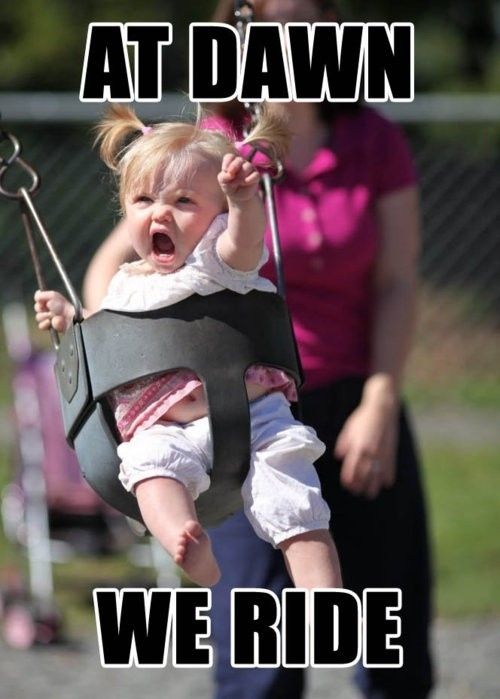